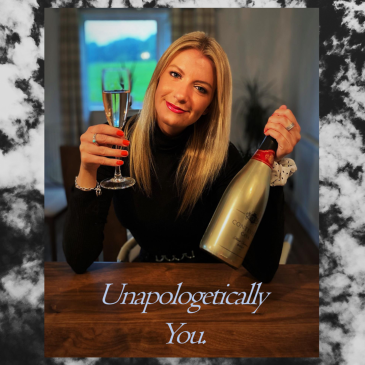 Unapologetically you. Like clouds, we are formed and created in unique shapes, no two clouds ever being the same.Though some clouds appear similar or practically identical in ways, no two will ever share the same wispy outline.Humans can sometimes be under the illusion that they have to fit a mould. A certain mould that was … END_OF_DOCUMENT_TOKEN_TO_BE_REPLACED